New ideas and innovation are constantly needed in our period, but they are not always welcomed with open arms, but all it takes is a flurry of desire and hard work to turn your vision into reality. Hawks Melbourne City Rawalpindi is a housing development in Islamabad that aims to replicate the texture and ambiance of Melbourne. This is your passport to a life that is more fulfilling and pleasant than most. Hawk’s Melbourne City is a cutting-edge civilisation with cutting-edge luxuries.

On Chakbeli Road, Hawk’s Melbourne City is close to Rawat City. In the next years, it will be easy to get to from Ring Road through the proposed interchanges N-five radio station and Losar Mor. Society is growing closer to the DHA section III expansion on Chakbeli Road. 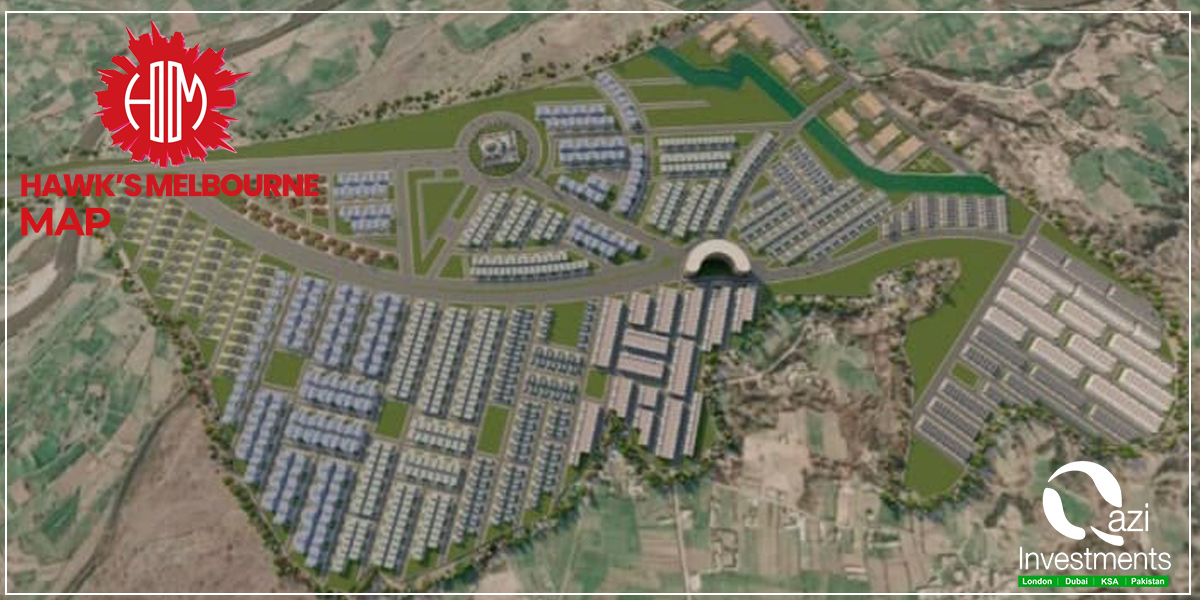 Hawk’s Melbourne is unfolding over 2500 Kanal Land. The Main Boulevard can be two hundred feet. The following plot reducing is available. 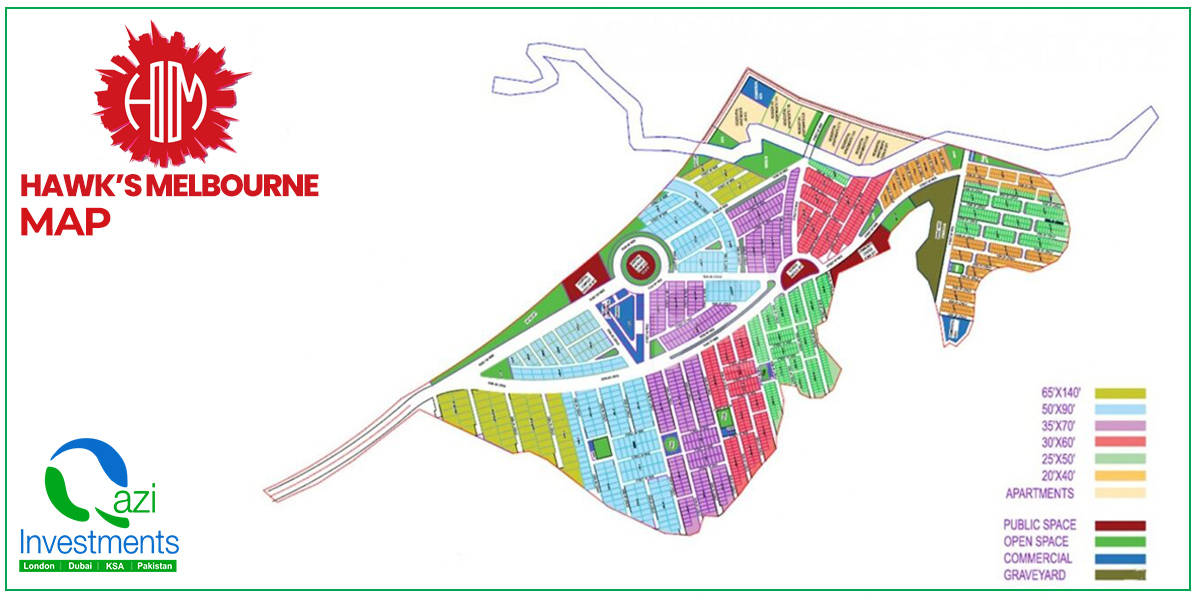 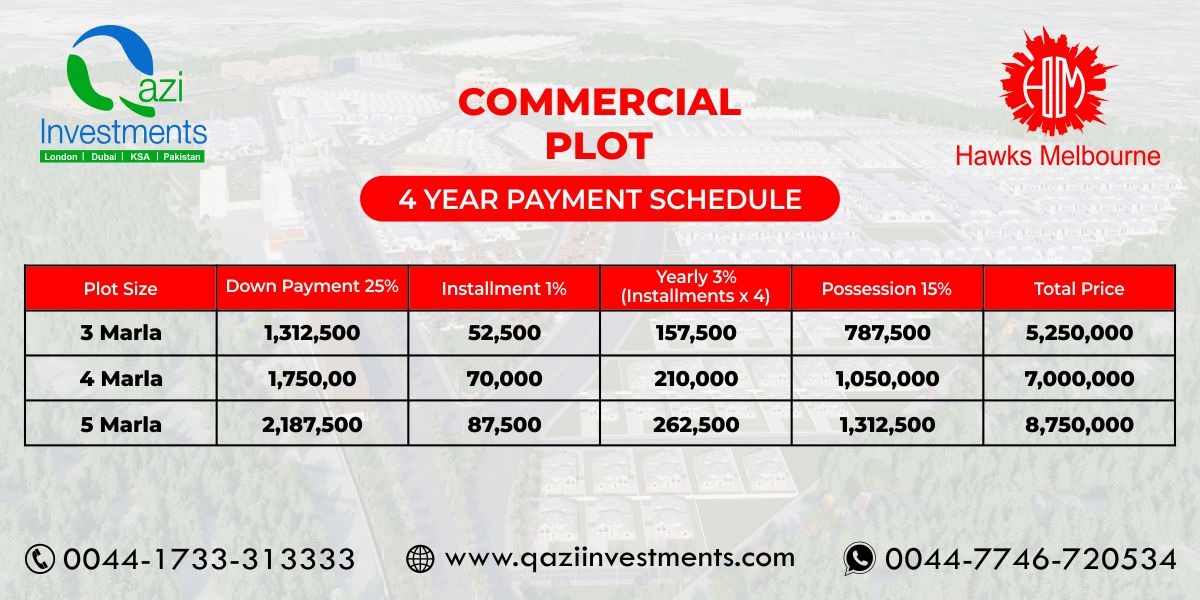 Hawks Marketing is offering one of the best finance options available with pre-launch rates. 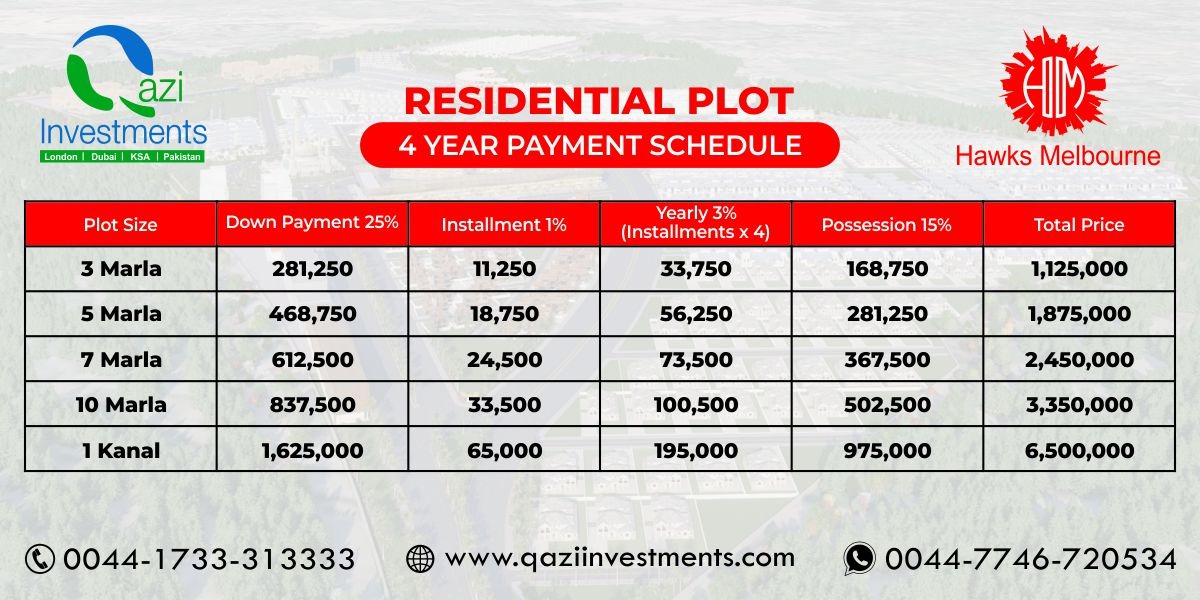 Hawk’s Melbourne City is a residential project in Islamabad that would replicate the feel and ambience of Melbourne. This is the doorway to a life that is deeper and more rewarding than the routine. The Melbourne served as Australia’s capital. All across the world, the city of the garden is well-known. Since 2002, it has been ranked as one of the top three most livable cities in the world. Apart from everything, it is known as the world’s sporting capital. Melbourne is also well-known for its graffiti, laneways, great coffee, and cultural variety. We vow to build an exact duplicate of Melbourne for the people of Pakistan.