The LHC Considers A Petition About The Ravi River Urban Project 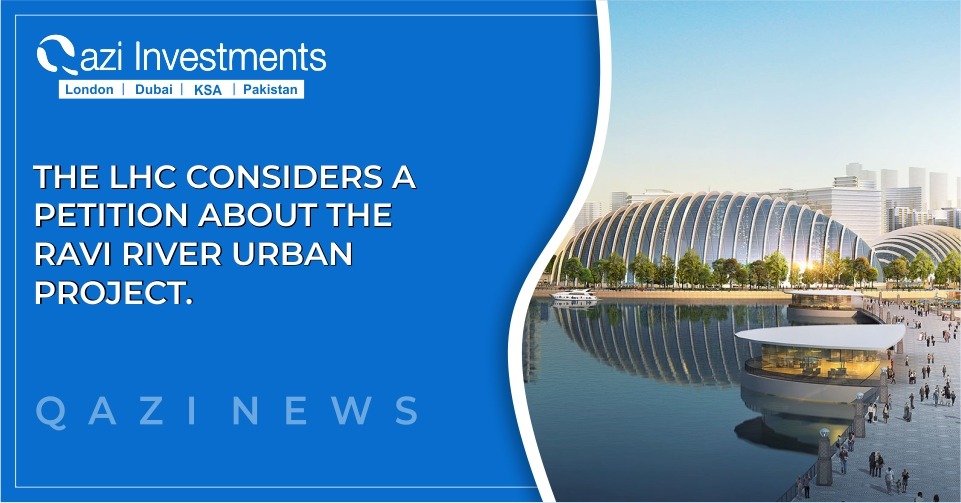 The LHC Considers A Petition About The Ravi River Urban Project

The Lahore High Court (LHC) on Tuesday adjourned a hearing of plea challenging Ravi River Urban Project. Justice Shahid Karim of the LHC presided over the hearing. At the outset of the hearing, Advocate Ali Zafar informed the court that decision to build new housing city was taken to address the housing issues in Lahore.

According to the constitution of Pakistan, the provinces have the right to launch development projects, he added. The bench hearing the case remarked that there is no record of approval of the new city in the documents of the Lahore Development Authority (LDA). The smog situation has become terribly dangerous due to the cutting of forests.

Later, the court adjourned the hearing of the case until December 17 and summoned the lawyer of the Ravi River Urban project for more arguments. Earlier, Justice Shahid Karim issued a written judgment, comprised of 11 pages, in which the court rejected a plea of the Punjab government to declare the petitions as non-maintainable.

The bench had declared that the high court can hear the appeals against the project. The petitioners have also pleaded with the court to declare the government’s bid to acquire land for the project. Earlier in September, PM Imran Khan had laid the foundation stone of the Ravi Riverfront Urban Development project.