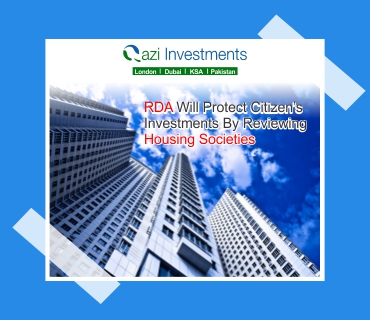 In an effort to protect citizen’s investments and encourage ethical real estate practices, the Rawalpindi Development Authority (RDA) took this initiative that aimed to review the list of legal and illegal housing societies. Since many housing societies are not practically on the land, the decision was made in order to protect the money of ordinary people who have or want to invest in private housing projects, the civic body would include revenue, local government, district council, and other departments.