PM Imran celebrates ‘a tremendous turnaround’ in the economy of Pakistan 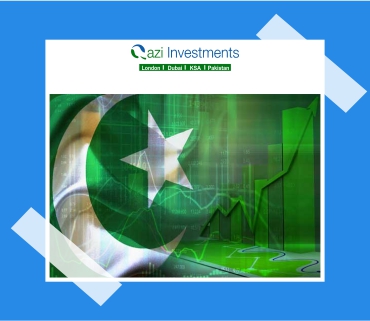 PM Imran celebrates ‘a tremendous turnaround’ in the economy of Pakistan

Prime Minister Khan stated that the foreign exchange reserves of the Pakistan State Bank (SBP) have risen to approximately $13 billion, the highest in three years. For the fourth month in a row, the country’s current account remained in surplus, at $382 million in October 2020, compared to $59 million in September. Minister of Planning and Development said that this is the 4th month of the current account surplus. He further said that during the July-October period, the current account surplus was reported at $1.2 billion. Despite the Covid-19 pandemic, which brought a global downturn in economic activity in 2020 remarkable turnaround happened current account surplus. In comparison to the previous five years, owing to an improving trade balance and a sustained rise in remittances, the current account has been in surplus during FY21. Both exports and imports picked up in November 2020, suggesting a revival in global demand and domestic economic activity.