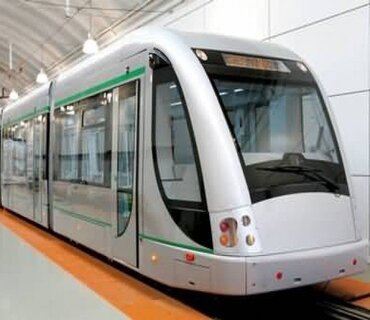 On Monday Fawad Chaudhry, Federal Minister for Science and Technology, declared that the Government is considering a plan to operate “an electric automatic train from Islamabad to Murree”. The minister stated that the proposal to launch an electric train from Islamabad airport to Murree is underway, as the electric bus project crosses EOI stage. It was also said that the federal capital will be the first city to have environment-friendly electric transport with 38 electric buses by December this year. The federal minister in a statement also said that under the new MoU, the German company will invest in three phases i.e installations of its manufacturing plants, bus operations and technology transfer to Pakistan. He hoped that the project will attract 3 to 5 billion US dollars of foreign investment. It is pertinent to mention here that vehicles in Pakistan to be shifted on electric power as the country approved its first-ever Electric Vehicle (EV) policy in June. This will be proved beneficial for Real Estate Market as well, as it will boost Real Estate in Murree and Islamabad and also it’s out skirts from where it will be linked.