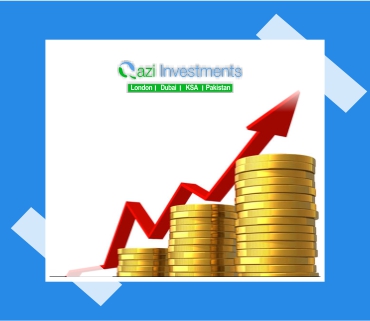 In the five months of the current financial year, Pakistan’s current account sustained a handsome surplus of $1.6 billion, primarily due to increased remittance and export receipt inflows. The current account surplus has reached $1.6 billion, according to the State Bank of Pakistan (SBP), compared to a $1.7 billion deficit. In comparison to the previous five years, owing to an improving trade balance and a sustained rise in remittances, the current account has been in surplus during FY21. Both exports and imports picked up in November 2020, suggesting a revival in global demand and domestic economic activity. The total trade deficit recorded a small decrease from $9.55 in a comparable timeframe last year to $9.53 billion between July and November 2020. Remittances, on the other hand, provided strong current account support, which increased to $11.7 billion over the five months of the FY21, compared to $9.2 billion in remittance inflows earned last year, showing a 27% or $2.4 billion rise. Together with an increase in financial inflows, this current account turnaround boosted SBP’s FX reserves by about $1 billion in November 2020, which stood at $13.1 billion, the highest amount in three years. The improved amount of foreign exchange reserves also helps the stability of the Rupee against the dollar, which in the coming days would further contribute to controlling the country’s import bill.