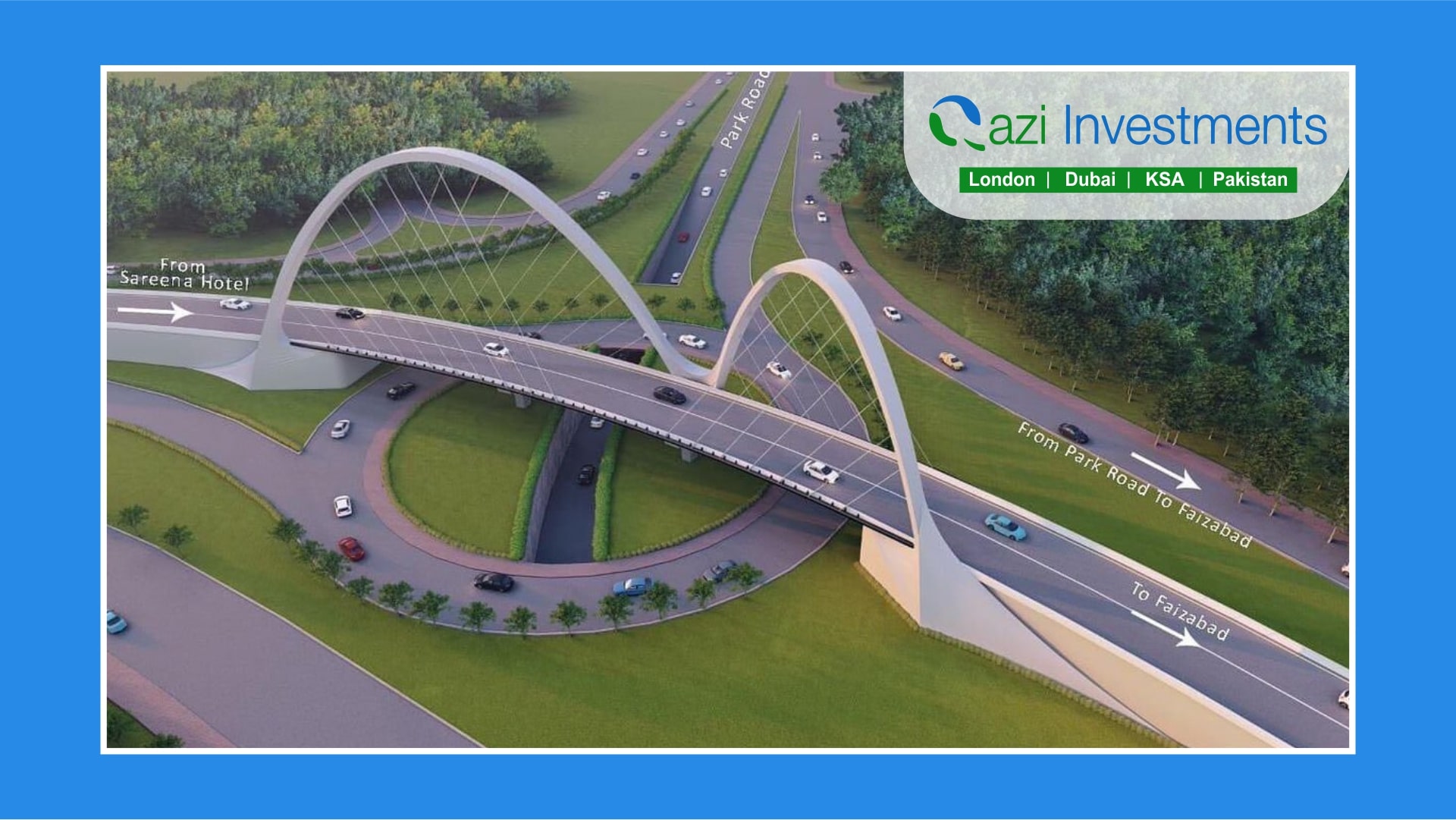 The Federal Capital Apex Civic Agency has employed a consultant for developing the Rawal Dam Chowk project. A Capital Development Authority (CDA) official said on Tuesday that the project is currently underway. The scheme has been expected to be finished in two years and will be funded by the Authority itself. Two underpasses and a flyover will be built under the scheme. The official said that the services were recruited for the project by a consultant. On the east loop of Park Lane, a test file has been completed. The project’s ground work has been finished. Today, the official said, work is underway to place a load on the ring, and the piling work will begin afterward. From Park Road to Murree Road, one underpass will be built and the other will be built towards Margalla Town from Faizabad. It will be facilitated by inhabitants of both the Margalla Tower and Margalla Town Orchard Scheme phases. The project’s Environmental Impact Assessment (EIA) has been completed and trees at the project site are being moved to other sites under the supervision of the Ministry of the Environment.