Biomass Energy To Be a New CPEC Energy Cooperation Project 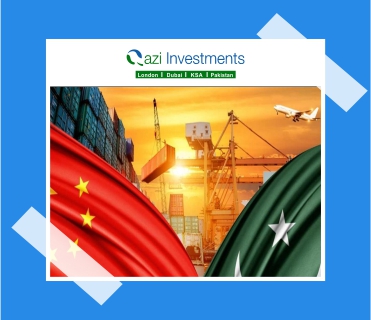 Biomass Energy To Be a New CPEC Energy Cooperation Project

The de-coal initiative was initiated by Prime Minister Imran Khan to assist the country in developing renewable energy to fill the energy gap. A new starting point for China-Pakistan Economic Corridor (CPEC) energy cooperation would be biomass energy cooperation, according to Zhang Dayong, Secretary-General of the Biomass Energy Industry Part Association (BEIPA). Biomass energy has been generated by the use of infiltration and waste over the past two decades and has become one of the most common sources of renewable energy. Through this process, 15 percent of the world’s energy is delivered, while 35 percent is supplied to developing countries. Biomass energy aims to keep the climate free of emissions and decreases the amount of coal and carbon in the atmosphere. Since biomass energy is a renewable, zero-carbon fuel, it is environment friendly, which will contribute significantly to the carbon-neutral objective. It can also be used differently, too. Biomass energy can also generate heat, oil, and gas, unlike renewable energy such as photovoltaic, wind power, and hydropower, which are restricted to power generation, and also incorporate business intelligence, he further said. Pakistan’s major problems such as climate change, energy shortages, and emissions of pollution can be easily solved with the advancement of biotechnology.