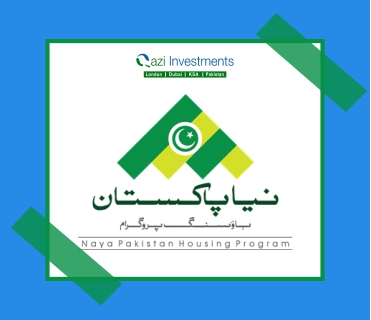 Punjab Chief Minister Usman Buzdar declared that the Naya Pakistan Housing Scheme would soon be initiated in the provincial capital. Under this program, 35,000 homes will be built providing low-income groups with easy installment plans. Housing Minister Mian Mahmood-ur-Rashid has announced that Prime Minister Imran Khan is expected to hold the groundbreaking ceremony on December 25, 2020. The provincial government has introduced substantial improvements to the functionality of the Lahore Development Authority (LDA) to further encourage building operations, enabling builders and developers to receive No Objection Certificates (NOCs) from the authority. In addition, within 60 days, the authority was also ordered to approve housing proposals. The plight of low-income groups was also illustrated by the housing minister in terms of previously low-cost housing financing. Both banks have been directed by the State Bank of Pakistan (SBP) to devote at least 5% of their loans to the housing market, including subsidies for both low-income groups and banks, in order to encourage low-cost housing financing.